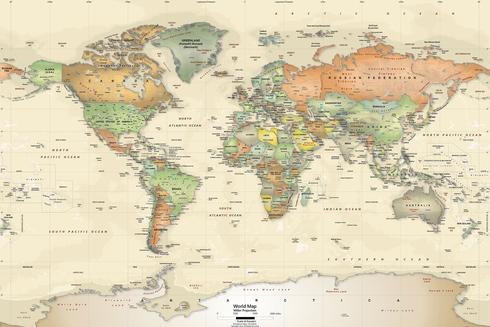 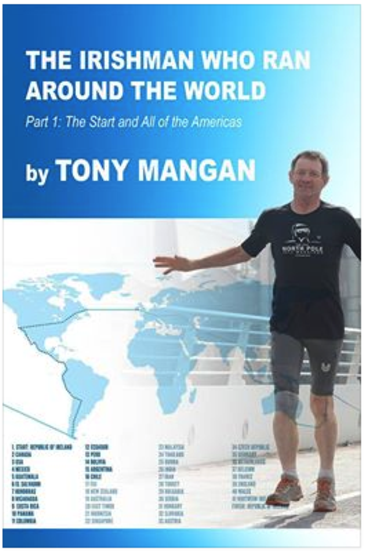 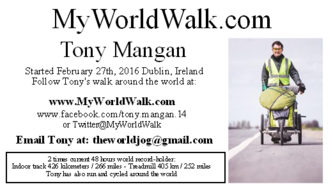 See where he is walking today!

Some of the many pictures from Australia 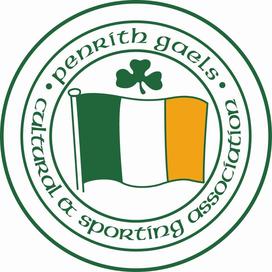 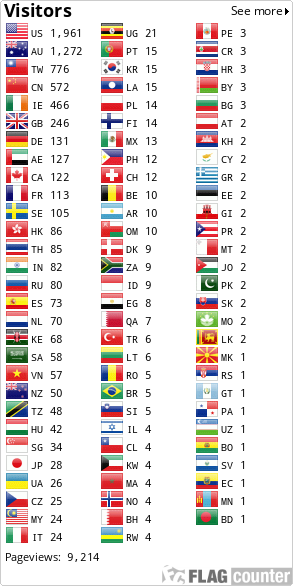 Some of the sites along the way....   ​Visit Tony's Facebook Page to see more pictures of the journey.

Tony's Send-off and some pictures from the road! 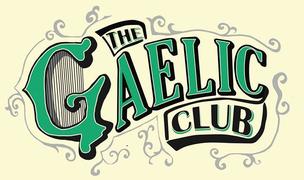 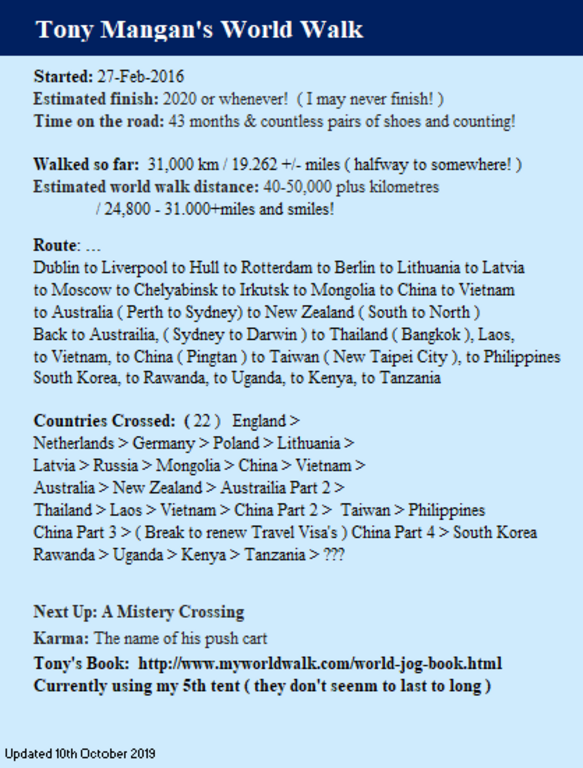 Have you SEEN Tony's new e-book, Click Here to find out more

I will be walking the world with a cancer awareness message;
Life is precious, early checking saves lives.

Starting from Run Logic's running store in Dublin’s Temple Bar, we will  meet at two pm February 27th, 2016 and leave at three pm. Please follow  my new blog for the walk ( Click Here )  or my Facebook  page!

After I first got the idea to run around the world I didn’t see how I could  do it without a support vehicle. As running is more problematic than  walking I decided instead of running the world that I would walk it! In  1998, I was living in Lake City, Colorado.  I returned to Ireland  I decided  that one day I would find a way to live my ultimate dream, to run around  the world ( As many of you know I achieved that in Oct 2014)

So, this world walk is my other long cherished dream  :-)

Last Monday I was welcomed by The Lord Mayor of Dublin, this is  becoming a habit! Thank you Lord Mayor Criona Ni Dhalaigh for my  latest Magic Letter! I will be walking the world with a cancer awareness  message; life is precious, early checking saves lives.

Currently walking and talking about cancer awareness in UAE.
​From there ...?? 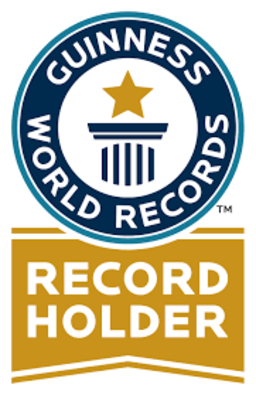 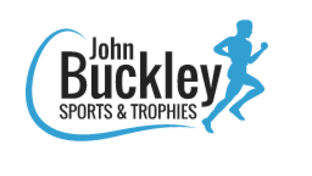 This counter counts the visits by country of visitors to this site! Added 30th July, 2018 after the old one went out of business

Click on SPOT Tracker to see where Tony is Today!

Your Company Logo could be Here! 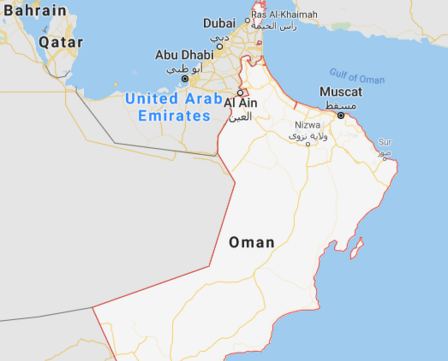 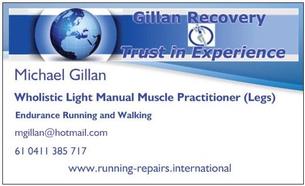 Follow Tony's Adventure as he walks the globe promoting that; Life is Precious, Early Checking Saves Lives!  Click here for his Walk Blog! 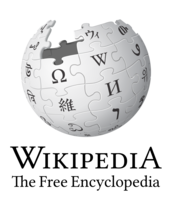 "Life is precious - Early cancer screening saves lives. So far on this walk four people told me they went for screening and 'nasty things were discovered ' That my friends is my fuel, the octane that drives me around the world as I have known many people who did not have the luxury of early detection."  Tony Mangan 10/2017

Tony had a very successful competitive career winning many ultra races and proudly represented Ireland on six occasions.
In addition to being the first runner in history to run two consecutive days of over 200 kilometres (223 and 203) he has broken four world records. Two of these he still holds as he walks around the world: He is the current world 48 hour indoor track record holder (426.178 km. He also holds the world 48 hour treadmill record (405.22 km)
This is his third time
Around the world as he previously cycled it as a 22 year old.